What is amphetamine addiction?

Amphetamines are a class of legal prescription drugs used to treat Attention Deficit Hyperactivity Disorder (ADHD), sleep disorders like narcolepsy, and other conditions. When used as prescribed it can be effective in reducing the symptoms being targeted. However, due to their stimulant effects which include euphoria and a sense of power, amphetamines are often misused. They are among the most widely abused prescriptions drugs in Canada.

Why should I seek amphetamine addiction treatment?

Non-medical use of amphetamines can have devastating physical, mental and behavioural effects. The user feels a sense of confidence, power and superiority. He or she may put other people down, mentally abuse them, and in some circumstances, become physically violent. Amphetamine psychosis, in which the individual experiences hallucinations and paranoia, is a very real and frightening phenomenon that some users experience.

Misuse of this class of drugs is often accompanied by poor and reckless lifestyle choices. Users may become aggressive. In many cases, they engage in dangerous activity, like unprotected sex or the sharing of needles. For this reason, they are at a higher risk of contracting HIV and other sexually transmitted diseases than most people. It is easy to accidentally overdose on amphetamines, and overdoses are often fatal.

Amphetamine addiction treatment can be a life-changing – often life-saving – experience that enables people to turn their lives around and look forward to positive futures.

What does amphetamine addiction treatment entail?

Addiction Rehab Toronto is an inpatient facility that provides amphetamine addiction treatment in Toronto. We have a team of caring professionals who follow a holistic approach that is tailored to the needs of each client. Our inpatient program is followed by long-term support for the client and for the whole family.

Our amphetamine addiction treatment programs include the following:

At Addiction Rehab Toronto, we know that addictions often affect an entire network of friends and family. Our family counselling program provides an environment in which the client and his or her loved ones can resolve issues and heal relationships, and it provides support for family members.

How can I get help?

If you or a loved one needs help with amphetamine addiction, please contact us by calling 1-855-787-2424, or emailing info@addictionrehabtoronto.ca. One of our addiction specialists will conduct a free assessment, answer all of your questions and show you around the facility. We can usually accept new clients within 24 hours of the initial contact.

Call us today to start the process of rebuilding your life. With the help of our professional team, you can overcome your addiction and look 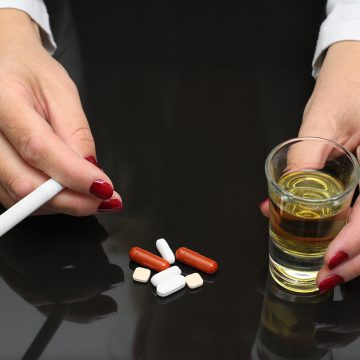 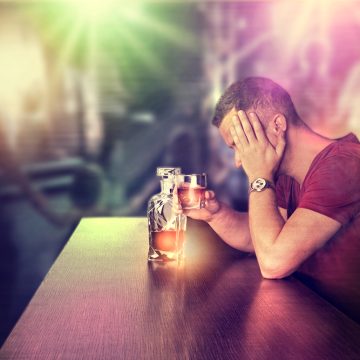 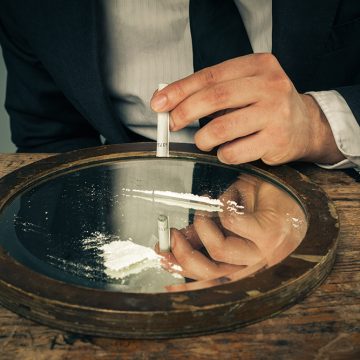 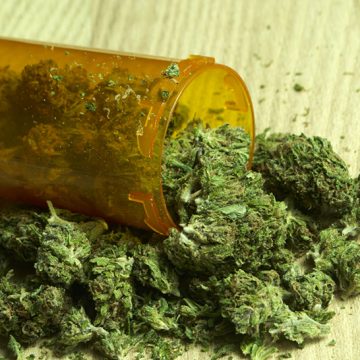 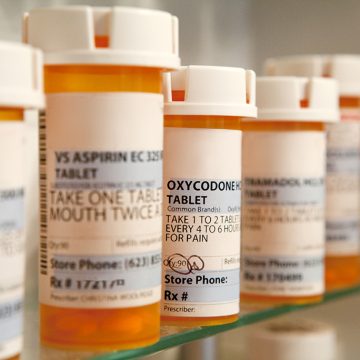 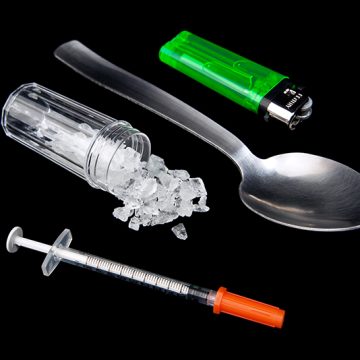