Chat with us, powered by LiveChat What is Fentanyl Abuse and Why is it Dangerous? — Addiction Rehab Toronto
Next Previous

What is Fentanyl Abuse and Why is it Dangerous?

Fentanyl abuse is an increasing problem in recent years. Fentanyl is a drug that is much like morphine. However, it is about a hundred times more potent. As a prescription drug, it is an opioid that is used to treat severe pain post-surgery. But it is being used illegally by many as well. That is where the use of this drug becomes a problem.

Doctors prescribe fentanyl to patients who also suffer from chronic pain. Usually, these patients have become tolerant to pain meds that they need a more potent one. Tolerance happens when it becomes necessary for you to have a higher dosage of the medication or if you have to take the drug more frequently.

The opioid fentanyl is also known for brand names such as Sublimaze, Duragesic, and Actiq. However, illegally, it also has street names. It is often called as Tango & Cash, Murder 8, Jackpot, Goodfellas, Friend, Dance Fever, China White, China Girl, and Apache. In North America alone, synthetic opioids like fentanyl have become the leading cause of deaths because of overdose. 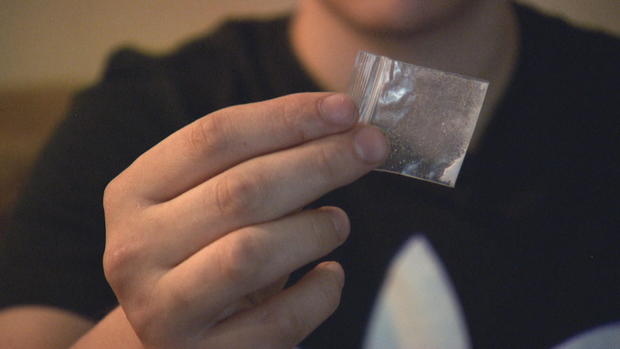 How Fentanyl is Being Used

Depending on the prescription of the doctor, the patient may take fentanyl as lozenges, skin patches, or it may be given to them through a shot. When taken illegally, fentanyl is usually in powder form, nasal sprays, eye droppers, or pills. The drug looks so much like any other opioid medication.

Often, drug dealers mix fentanyl using other drugs like ecstasy, meth, cocaine, and heroin. They do this because they use fentanyl as an additive to the drugs mentioned. It is a cheap option and the dealers can profit more from the illicit drugs they are selling.

It becomes very dangerous when people take illegal drugs without knowing that it has fentanyl in it. Their bodies may not be able to handle such strong combinations of drugs that it is possible to easily overdose.

Fentanyl Abuse and Its Effects on the Brain

In the same way that morphine and heroin bind to the opioid receptors of the body, fentanyl affects the parts of the brain that control emotion and pain. When you take opioids frequently, your brain will start to adapt to the drug. Your body becomes less sensitive to it, making it difficult for you to feel any kind of pleasure aside from the effect of fentanyl. When you become addicted to fentanyl, your drug use and drug-seeking behaviour will take over your life.

Some of the effects of fentanyl abuse include the following:

Overdose from fentanyl can happen when the drug begins to produce serious effects on the body. These effects can be extremely life-threatening. When you experience fentanyl overdose, your breathing will slow down. It may even stop. The decrease of oxygen in your body will affect your brain. It is a condition that is called hypoxia. This condition may lead a person to become comatose. Brain damage may happen. In the worst cases, it can be fatal. 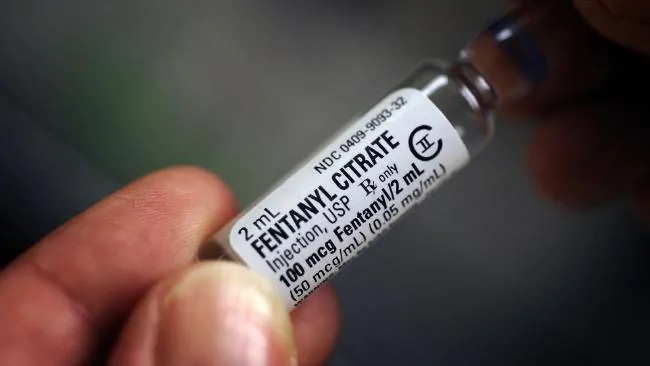 Because most drug dealers mix illicit drugs with fentanyl to gain more profit, it becomes a challenge to determine which drug caused an overdose. As for fentanyl overdose treatment, there is a medication called Naloxone. It should be given immediately to the person who overdosed from fentanyl.

Naloxone can work quickly because it binds to the opioid receptors and blocks the opioid’s effects. However, fentanyl is much stronger compared to other opioids such as morphine. That is why multiple naloxone doses may be necessary.

If you think someone is experiencing an overdose, you should call an ambulance immediately. Medical attention should be given to the person as quickly as possible. If it is an opioid overdose, the medical personnel will provide naloxone.

For the person who took naloxone, it is important that a medical professional monitors him or her for the next two hours. It is to ensure that the breathing will not slow down or stop altogether. There are some places that permit pharmacists to provide naloxone even without a prescription. It is possible for someone to purchase auto-injectors or naloxone nasal sprays so that it can be given to someone who could be suffering from a fentanyl overdose.

Because of fentanyl’s potency, it can be highly addictive. For people who are taking fentanyl should follow the instructions of the doctor. Nevertheless, they are still at risk of developing a dependence on the drug.

Addiction to drugs is a severe form of SUD or substance use disorder. This disorder is present when you compulsively seek the drug. Your drug use becomes difficult to control as well even if you are already experiencing harmful consequences.

When you become addicted to fentanyl, you still continue using the drug even if you are having health problems because of it. The problems may also include negative effects on your performance at home, school, or work. Substance use disorder can range from being a mild one to a severe case.

These withdrawal symptoms will cause extreme discomfort. It is why many people with fentanyl addiction find it hard to stop taking the drug. At present, medicines are still in development so that the withdrawal process can be more tolerable. 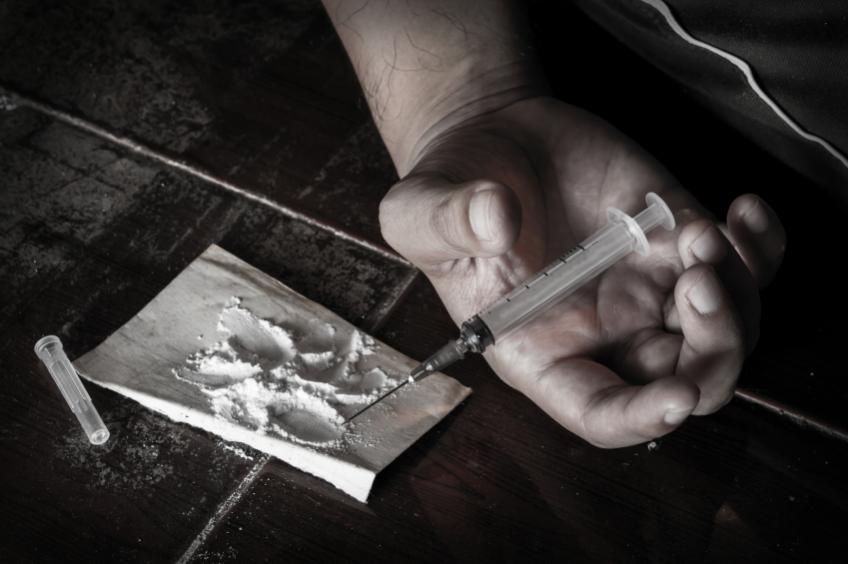 Like many cases of opioid addiction, behavioural therapies and medications are the top treatments for those who suffer from fentanyl addiction. For the medications, methadone and buprenorphine are the ones being used.

These meds work to help the person feel less craving for fentanyl. They also make withdrawal symptoms more tolerable. If you are suffering from fentanyl abuse and addiction, it is vital that you talk to your healthcare provider. You may discuss with the physician your treatment options for fentanyl addiction.

Counselling and behavioural therapies are also effective options for treating fentanyl addiction. Through therapies, you may be able to modify your behaviour and attitude toward drug use. You can also learn new skills that can help in building a healthier lifestyle. Therapies will also help you to remain in medication for the duration of the treatment. Some of the behavioural therapies that you can try include:

Medications along with these behavioural therapies are effective for treating fentanyl abuse and addiction.

Fentanyl abuse and addiction is a serious problem. Fentanyl is a cheap additive to drugs like heroin, cocaine, and meth. Overdose can easily happen especially when the person taking the drug does not know what has been mixed into it. Many cases of fentanyl overdose caused fatalities. When using fentanyl as a prescription medication, do follow the instructions of the physician to avoid fentanyl abuse and developing dependence or addiction to it.