Chat with us, powered by LiveChat The Top Signs of PTSD - Addiction Rehab Toronto
Next Previous

The Top Signs of PTSD

Generally, the top signs of PTSD can emerge as early as three months after the major causing event. However, in rare cases, it can take as long as a year to show up. PTSD is a mental health state that’s triggered by a terrifying event. Sometimes, it can happen to those who witnessed a horrifying event or experienced it themselves. The signs may include flashbacks, nightmares, and severe anxiety, as well as uncontrollable thoughts about the event.

PTSD, which means Post-Traumatic Stress Disorder, has been increasingly making headlines in Canada for many years. Ultimately, it has spelt a completely new life for those doing their best to handle the crippling effects. Usually, when we hear a story about someone who has PTSD, it may have been caused by their military experiences. To be precise, war is one of the topmost causes of PTSD, and the far-reaching, life-altering effect of war on the minds and bodies of our military women and men is only beginning to be understood.

However, there are other causes of PTSD apart from combat-related PTSD that aren’t as well-known or discussed. Whenever you go through traumatic experiences, you may have brief challenges in coping and adjusting afterwards. However, you’ll eventually get better with time and good self-care. If the symptoms worsen, lasting for months or even years, and thus interferes with your day-to-day activities, you may have PTSD.

PTSD can manifest itself in various ways; however, we will highlight some of the top signs of PTSD and how to spot the signs of PTSD. Before we continue, let’s take a look at the definition of PTSD. 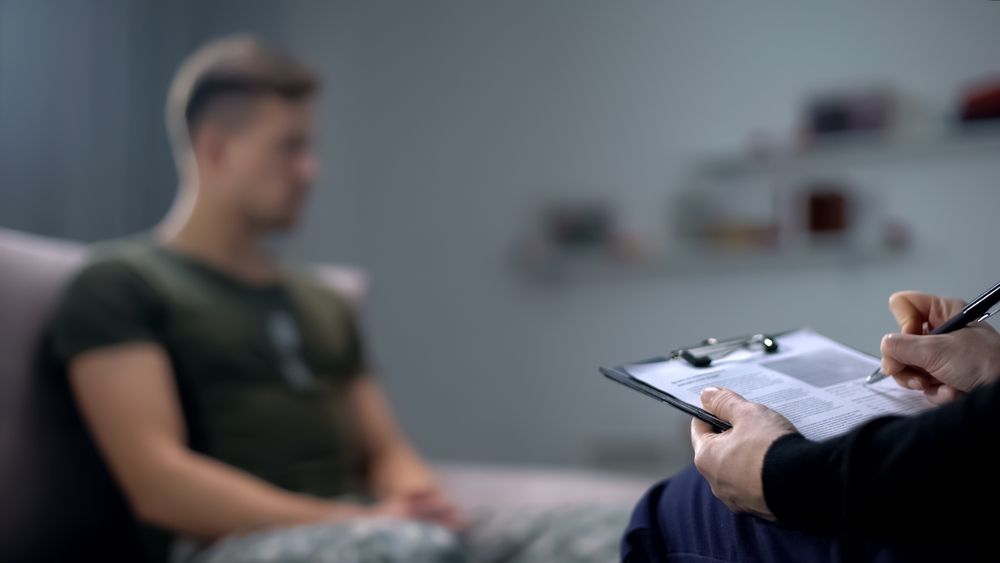 PTSD, i.e. Post-traumatic stress disorder, is a psychiatric disorder that can occur in people with traumatic event experiences such as a natural disaster, rape, a terrorist act, a severe accident, war/combat, or other violent personal assault.

Virtually everyone with PTSD has deep, disturbing thoughts and feelings relating to their experiences lasting long even after the traumatic event has ended.

PTSD can manifest in different ways. Some relive the event through nightmares or flashbacks. For others, it’s via sadness, anger or fear. If you have PTSD, you may feel estranged or detached from other people. You may even avoid people or scenarios that remind you of the shocking experience. To cap it off, you may have a substantial adverse response to “ordinary” things like an accidental touch or a loud noise.

A regular diagnosis of PTSD requires exposure to an upsetting, shocking event. However, this exposure could be indirect rather than first hand. For example, PTSD could occur in individual learning about the violent death of a close family. It can also happen due to continuous exposure to terrifying details of the trauma, such as police officers exposed to more information on kidnapping or child abuse cases.

What Are The Possible Causes of PTSD?

Anyone who experiences or has been through a life-threatening event is at risk of developing PTSD. While any shocking experience can trigger PTSD symptoms, collective traumas that often cause PTSD includes:

However, it’s essential to note that not everybody who lives through one of these traumas will develop PTSD.

What Are The Top Signs of PTSD?

PTSD occurs differently from person to person because everyone’s nervous system and tolerance for stress are slightly different. Generally, you’re most likely to exhibit some top signs of PTSD in the hours or days following a traumatic experience. However, it can take even longer, such as weeks, months, or even years before they appear. Sometimes, the top signs of PTSD will appear out of the blue. 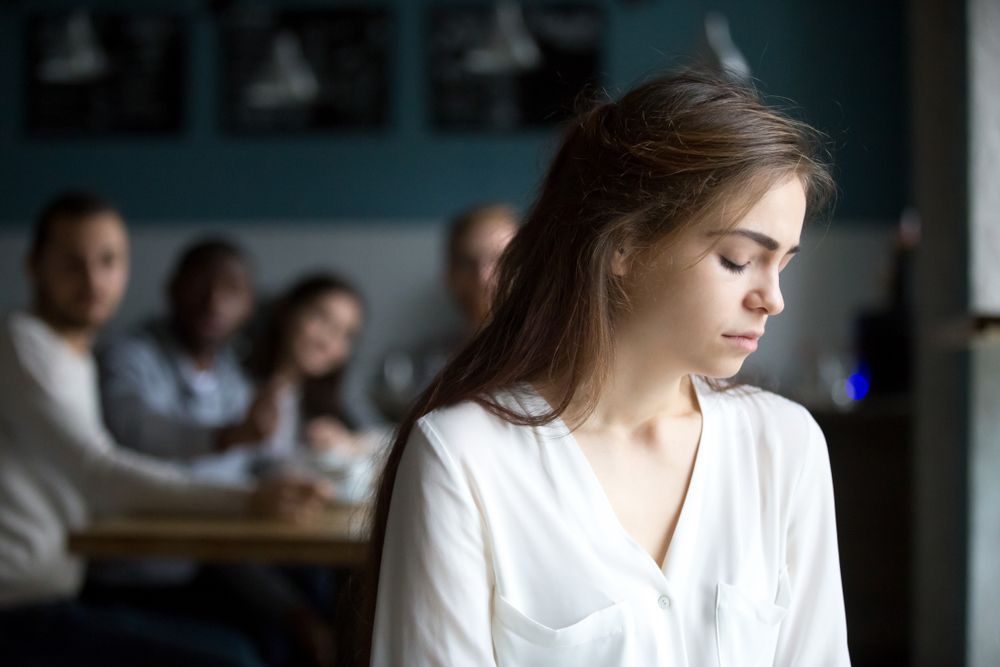 While some other times, they can be triggered by something that reminds you of the original traumatic event, such as a noise, an image, certain words, or a smell. Whatever the trigger is, professional PTSD treatment is the way to get exegete hell for this condition.

Generally, the most common symptoms of post-traumatic stress disorder include emotional detachment, flinching, flashbacks. Here’s how to spot the signs of PTSD. 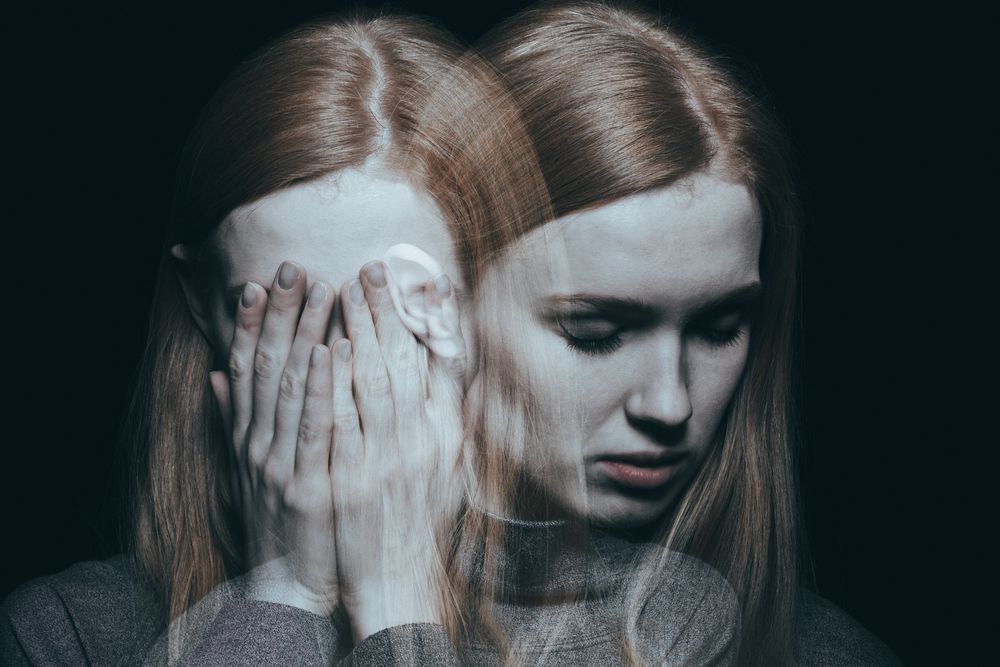 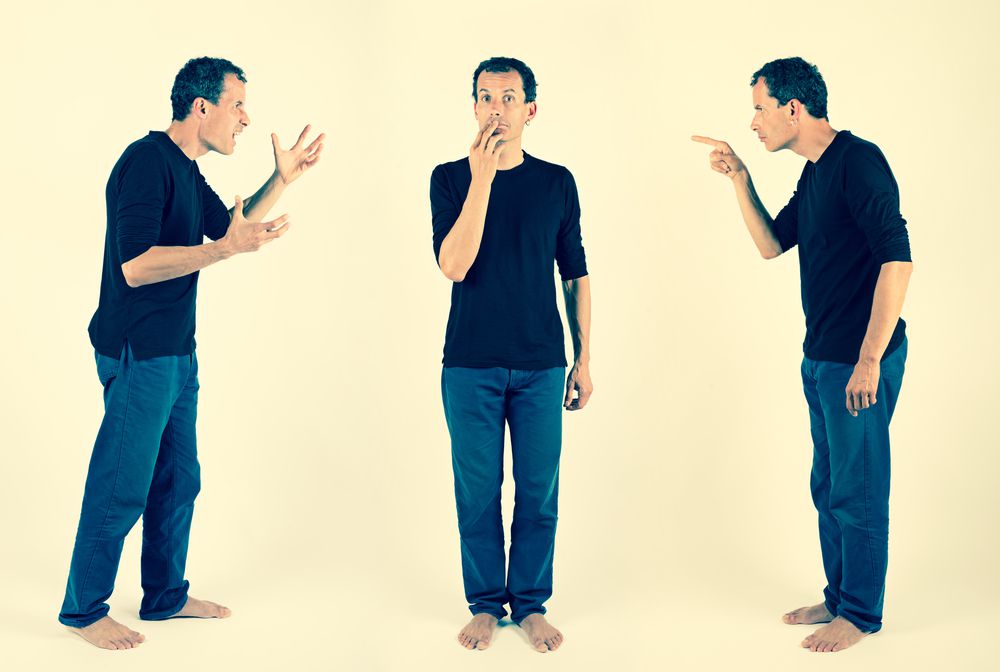 Negative Changes in Thinking and Mood 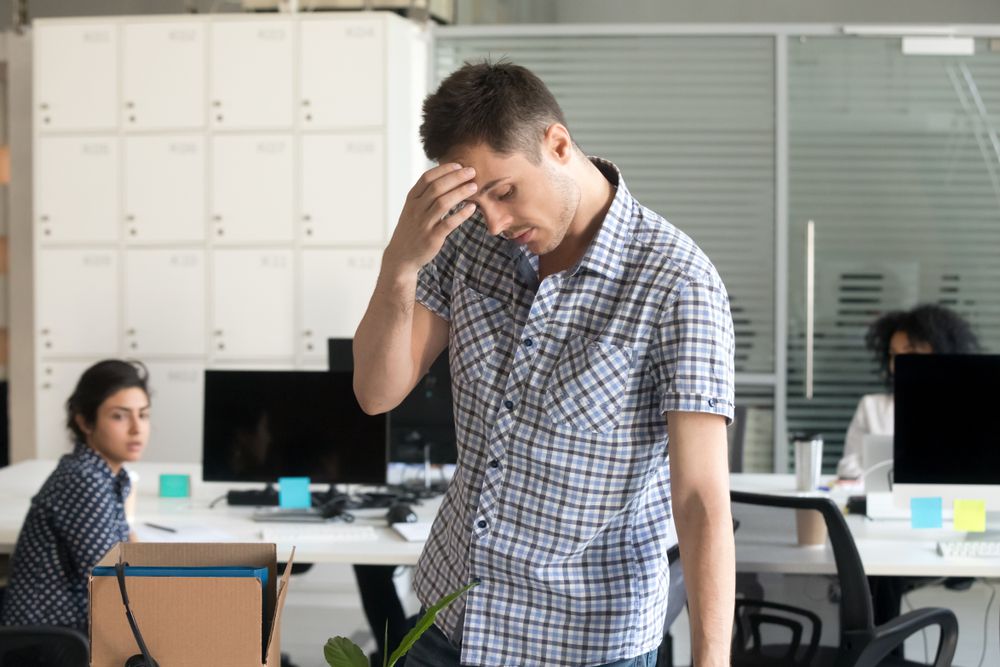 Conclusion: Recognizing the Signs of PTSD

In conclusion, many people who are exposed to a traumatic event often experience the top signs of PTSD, such as those described above in the days following the event. However, for you to be diagnosed with PTSD, the symptoms have to be present more than a month or two and sometimes years. Also, many individuals develop the top signs of PTSD within 3 months of the trauma, but symptoms may also appear later. If you or your loved one have PTSD, the symptoms may cause significant distress or problems functioning. This often occurs with other related conditions, such as mental health problems, memory problems, substance use, depression, and other physical problems.

Furthermore, the top signs of PTSD are hypothesized to represent the behavioural manifestation of stress-induced changes in brain structure and function. Stress results in chronic and acute changes in neurochemical systems and specific brain regions. Furthermore, this results in long-term changes in brain circuits involved in the stress response. In some cases, memories of trauma become challenging to process. At the same time, anxiety increases, all causing the individual to re-experience the feelings associated with the trauma as if it were occurring in the present.

The signs of PTSD show that dealing with this condition is not a simple endeavour. However, here at Addiction Rehab, we can provide you with the tools to make treatment more straightforward. You don’t have to suffer in silence. Call 1-855-787-2424 to speak with a friendly expert today!